Why you should install your own ADS-B sensor! Featured

A regular question that arises is why you should go through all the trouble of installing an ADS-B sensor when many people have done so already and you can simply use flight tracking websites such as OpenSky to follow almost any aircraft your want. This post is going to list some of the reasons why people are joining the flight tracking community and sharing their own data.

Of course, this list is not exhaustive and you should provide us with any additional reasons in the comments. When you do install your own sensor such as the full OpenSky Network Kit (available here) below or any other DIY solution, don't forget to feed to the OpenSky Network, to get the full benefit of your plane-spotting adventure!

So, let us cover some of the potential reasons: wanting raw data, plane-spotting enthusiasm, getting unfiltered data and simply loving to tinker around.

A good combined example of reasons 1, 2 and 4 is the state vector data released by OpenSky for the Airbus 380 Christmas tree drawn recently over Germany: https://opensky-network.org/datasets/states/airbus_tree.csv 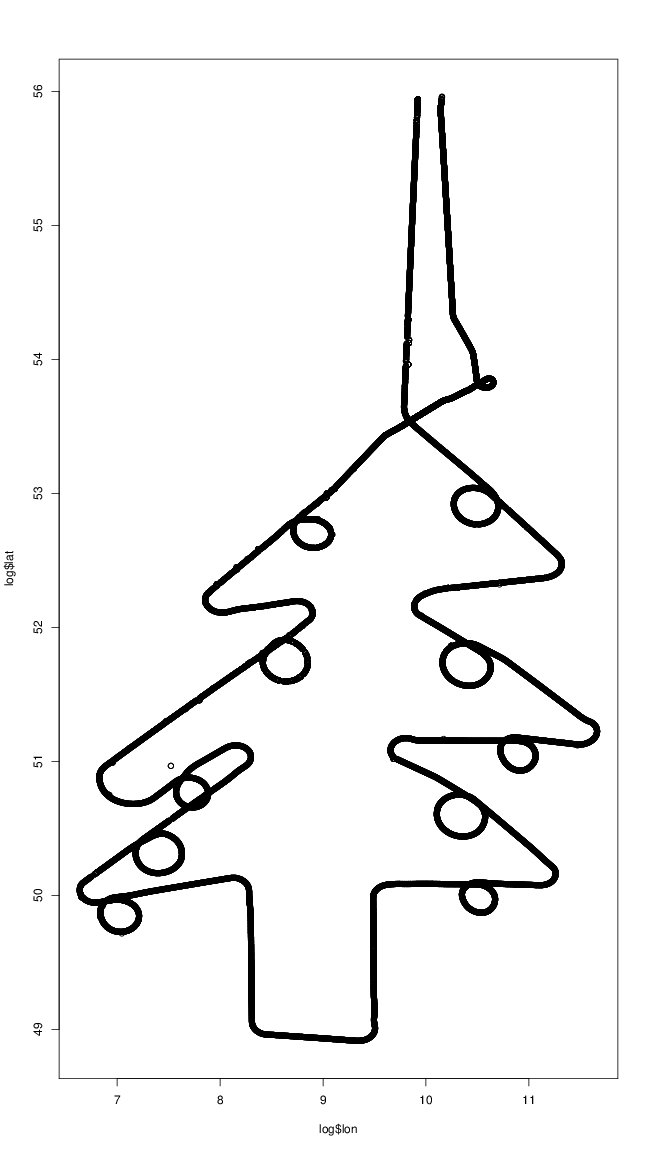 You can find all publications that use data from OpenSky on our Publications page.